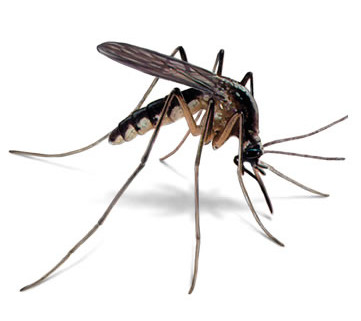 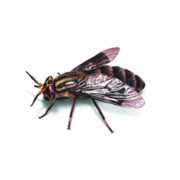 Biting black flies are back in force

Biting black flies are back in force
Scroll to top